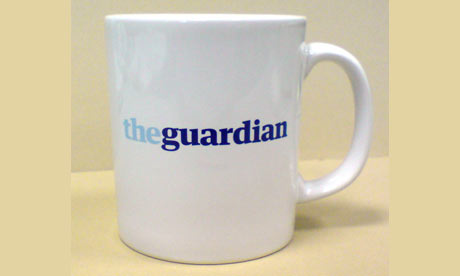 Seriously, who needs a plaque?

Here at Melville House we’re excited to see whether stores are doing anything special to mark the Not the Booker nominations going on over at the Guardian. To update you swiftly, readers of the Guardian Books Blog were asked to nominate beloved books published in the last year that did not make the Booker longlist.  After much debate, and the counting and re-counting of votes, it turned out that one of our newest publications, The Canal by British writer Lee Rourke, was shortlisted along with: The Cuckoo Boy by Grant Gillespie; Pictures of Lilyby Matthew Yorke; Deloume Road by Matthew Hooton and Advice for Strays by Justine Kilkerr.

Naturally, as a small independent publisher, we are delighted to have one of our novels nominated for a not-quite-prize, so to celebrate we thought we’d hold our own contest. We would love to see photos of your ‘Not the Booker’ displays, as well as hearing your thoughts on the prize. While we expect that some American bookstores will be participating (and we certainly encourage your to write in and send your pics–you won’t be excluded), we’re hoping to see a lot of submissions from our book-selling friends in the UK. With the upcoming results of both the ‘Not the Booker’ and the ‘Booker’ on the 12th October, we will select some of the submissions to be featured on MobyLives every week between now and the announcement. Our favourite will be selected after the winner is announced, and they’ll receive some signed copies of The Canal. Send us anything and everything, don’t be shy!

Send submissions to [email protected] with the subject heading “Not the Booker.”