Year of the literary longshot? 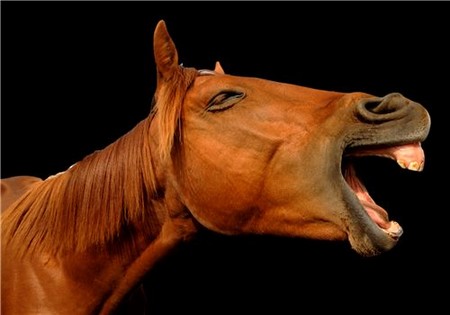 After failing to find interest from publishers, Gordon had shelved the novel back in 2001 before reworking the book despite her belief that the endeavor would be “a fast trip into deeper obscurity.” The novel is about the working-class denizens of a fictional racetrack in 1970s West Virginia and is based in part on Gordon’s own experiences working as a groom. Here’s a passage from the book taken from The Washington Post‘s glowing review.

The van stopped, woof, down comes the ramp and a kid, unhealthy-looking like all racetrack kids, worm white, skull bones poking out of his skinny head, stood at the top of the ramp with a small black horse that couldn’t even stand right: Lord of Misrule . . . rocked on the flat floor of the van like a table with one short leg. And those legs – they were so swelled out from long-ago bowed tendons on both sides that they were one straight line from knee to ankle, drainpipes without contour.